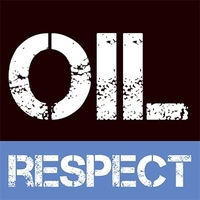 The consequences of the Alberta NDP’s climate change policies are bearing their inevitably poisoned fruit. Read the full article here.